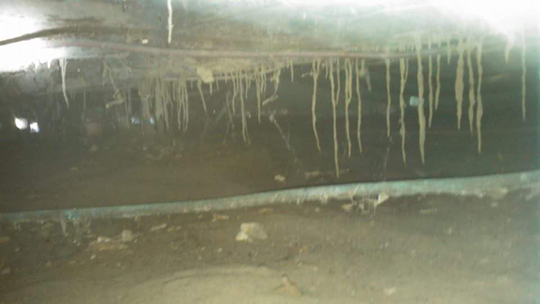 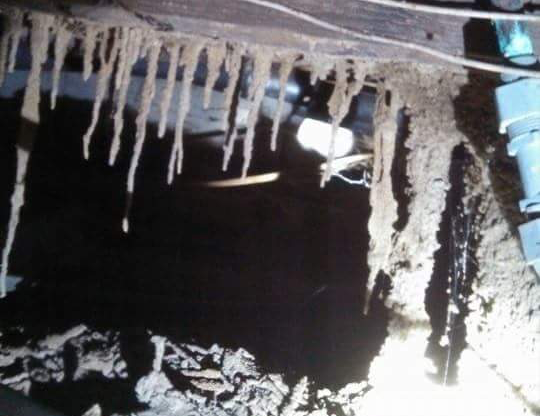 Occasionally, it will even attack the roots of shrubs and trees The Eastern subterranean termite is a serious economic timber pest causing millions of dollars of damage throughout the areas where it is located. It is estimated that more than 1 in 5 homes in the high activity areas, been or will be attacked at sometime by these voracious little insects. Swarming generally occurs during the spring but occasionally a few smaller swarms may occur during the summer. Swarming most often occurs during the morning following a warm rain shower whereby the soil temperature is around 70°F. 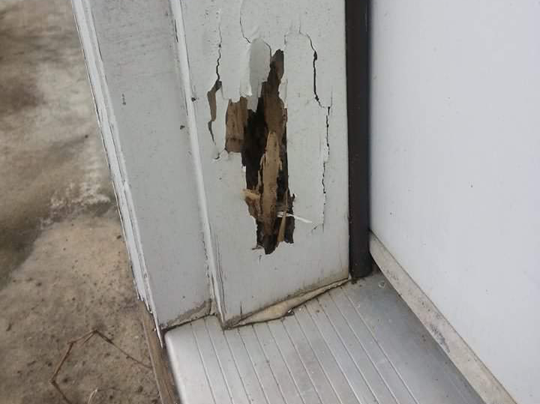 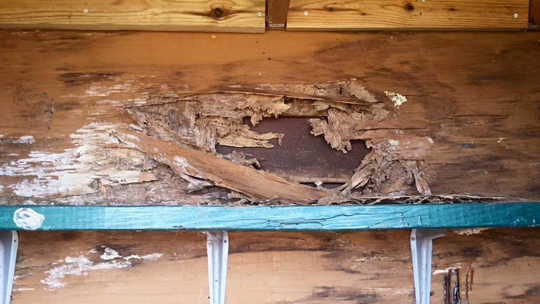 
Whether you have an existing subterranean termite problem, or a recommendation is made for a preventative program, We have the perfect plan for you.


Please call today to find the service plan that's right for you and your budget or schedule your free termite inspection now.